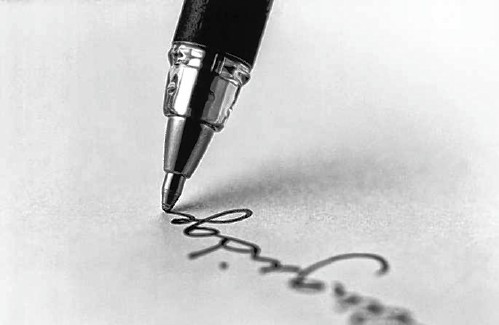 I feel sad that the City council seems to have changed its once all-in attitude for making Easthampton the cannabis capital of western Massachusetts to one of indecision.

They recently voted to reject a $45 million cannabis growing center (I believe it was to be an FDA-approved facility) or medical-grade facility on Northampton Street at the former Tasty Top location.

In my opinion this facility would have been a perfect fit. High tax return with minimal traffic impact. Stop & Shop that was finally approved would have seen an influx of thousands of cars. There were to be 135 new jobs at this facility. Much of the high-quality cannabis would be shipped out of the city and nationwide with very little added traffic.

I emailed the city assessor trying to find out what the potential loss of tax revenue would be, but have not heard back, not even an acknowledgement that she received my email. Current property tax is $17.76 per $1,000 of valuation. If the facility were valued at $45 million, that would mean the tax revenue could be as high as $799,000, but I am not sure how the assessor determines the value.

The saddest part of the loss is it comes at a time when many businesses have closed due to the pandemic. The city, unlike the private sector, has seen little or no impact except cost savings in utilities and supplies. The mayor and City Council go about the people’s business from remote locations. The council has even recommended a $9,000 raise for the mayor who has simply locked the schools and City Hall down.

I laugh when elected officials say we are all on this together. In reality they are not. They will have a steady income and even pay raises. No worries when it comes to paying their property tax or water/sewer/storm drain fees.

The City Council even voted to take care of landlords who have delinquent tenants by using surplus CPA funds collected from homeowners, many of them seniors, to go directly to the landlords. No thought was given to return the surplus to the property tax payers, that would help them keep their homes or even suspending the tax all together during these trying times.

I am told the City Council made the CPA tax in such a way that it can’t be repealed except by them. They like to protect their revenue stream once they get the unsuspecting voter to vote for it through the lie that the state matches it 100%. The current state match is only 17.7%. Imagine it can’t be put on the ballot any other way than by them. Doesn’t sound like the American way.

It would be interesting to see a government that spent as much time at saving taxpayers’ money as this group does at spending it.