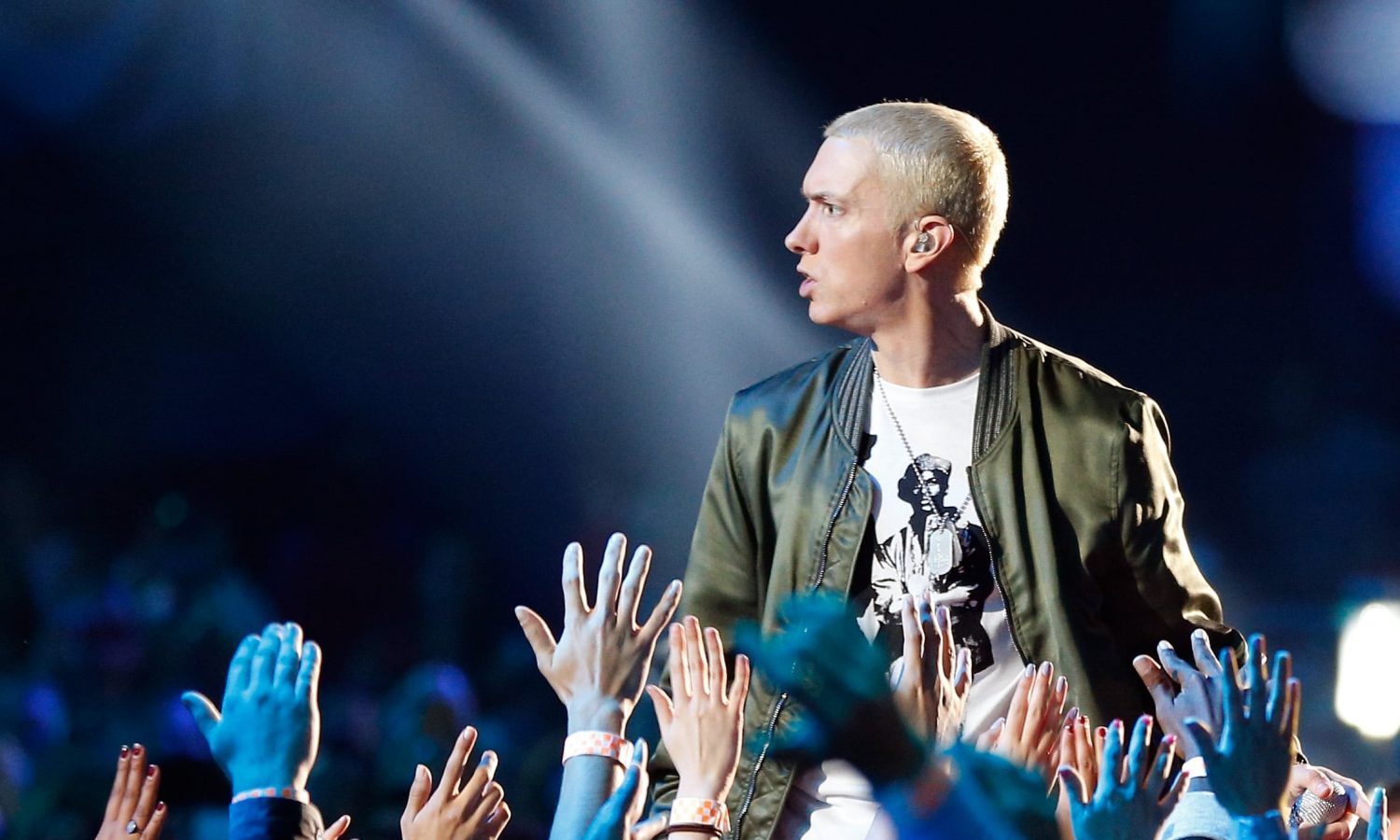 Like what many artists are doing nowadays, Eminem has released some surprise music for his fans. He just dropped a companion LP to his 11th studio album, Music To Be Murdered By, which was released back in January.

While the drop was a surprise, clues began circulating at the beginning of the week, with several of Eminem’s collaborators releasing Twitter and Instagram images of cover art and track lists. Music To Be Murdered By Side B marks Eminem’s third surprise release in his career.

Does he smoke weed?

Eminem has been open about his struggles with drug addiction in the past, writing many songs on the topic and not shying away from sharing personal milestones with fans. While recovering addicts sometimes smoke marijuana, every person’s relationship with drugs is personal.

Eminem has revealed that his problem with addiction began in his mid-20s when he started taking prescription drugs. “It was easy in the beginning,” he said. “I didn’t have the money to get really involved in drugs. I’d do them when somebody offered them to me. As my career took off and the crowds got larger and life got faster, I reached out for that sh– more and more. I used it as a crutch to calm my nerves. Especially the sleeping pills.”

RELATED: Legendary Rapper Redman On The Fight For Cannabis Legalization, The Gateway Myth, Parenting And Pot

This period in his life was followed by a four-year hiatus from music, where he spent his time in rehab and then relapsed. The release of his album Recovery marked the time when he was clean from drugs, a time which he refers to as happy and creatively fulfilling.

When it comes to weed, there’s not a lot of information out there except for what’s in Eminem’s songs. His most prominent weed song, Must Be The Ganja, is your standard rapper drug song, one that doesn’t say much about his personal relationship with it. In The Adventures of Moon Man and Slim Shady, a song in which he collaborated with Kid Cudi, he says: “I had hoop dreams, now I shoot threes, Got a lil’ green, but I don’t do weed.”

RELATED: Does The Weeknd Smoke Weed?

These are all just songs though. Unless Eminem makes a public statement or is seen smoking weed openly, there’s no way of knowing whether he uses marijuana or not.