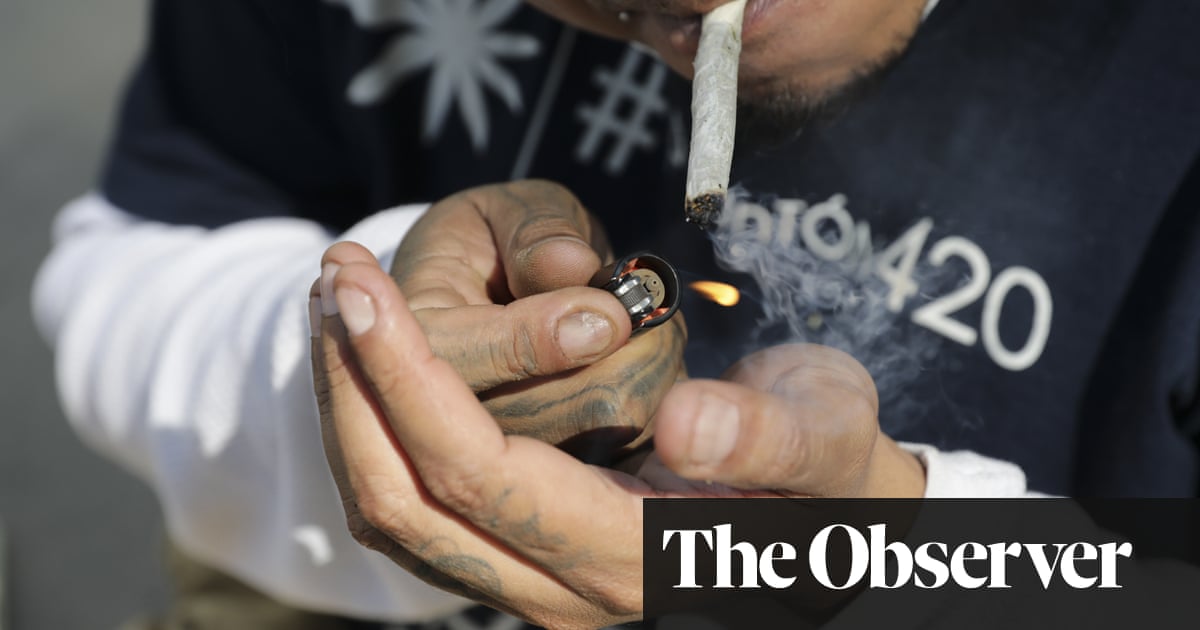 Hundreds of thousands of people who smoke cannabis describe themselves as non-smokers, a study has revealed. Experts fear the findings mean cannabis users may not appreciate that smoking the drug carries many ofthe same health risks as smoking tobacco.

The study, published in the journal Addiction, and based on a survey of almost 13,000 British adults, estimates that 380,000 people who describe themselves as non-smokers are smoking cannabis with or without tobacco at least weekly.

A further 830,000 tobacco smokers also smoke cannabis at least weekly, suggesting that there may be around 1.2 million weekly cannabis smokers in Britain, a figure borne out by previous studies.

“It is extremely concerning,” said Hannah Walsh of King’s College London, one of the study’s authors. “It is possible that they do not realise they are putting their health at risk. It’s also a concern that people may be unwittingly establishing a tobacco addiction, with cannabis acting as their route into a lifetime of smoking tobacco.”

The study discusses recent research suggesting that UK-based recreational cannabis users who mix the drug with tobacco will use about 0.35g of tobacco per joint, equivalent to one third of the content of a cigarette.

“This exposes participants to cotinine (the main metabolite of nicotine found in the bloodstream) levels suggestive of moderate tobacco exposure, equivalent to that found in light/moderate cigarette smokers,” the study notes. It also points to research that finds mixing cannabis and tobacco produces more negative acute cardiovascular effects and is associated with chronic bronchitis.

“Government generally sees cannabis and tobacco as separate issues but plainly their use is deeply interwoven,” said Hazel Cheeseman, director of policy at Action on Smoking and Health. “There is an opportunity to address this in the government’s planned Addiction Strategy. This strategy must include measures to tackle the overlapping use of cannabis and tobacco and the resulting harm to health.”

The study found that cannabis was disproportionately used by younger people. Seven out of 10 of people who had taken the drug in the past year were under 39 years old. It also identified that people who said that they used cannabis and tobacco together were more likely to report mental health problems than those who used either product on their own.

Surveys suggest more than 75% of cannabis users in the UK mix the drug with tobacco – significantly lower than in other European countries.