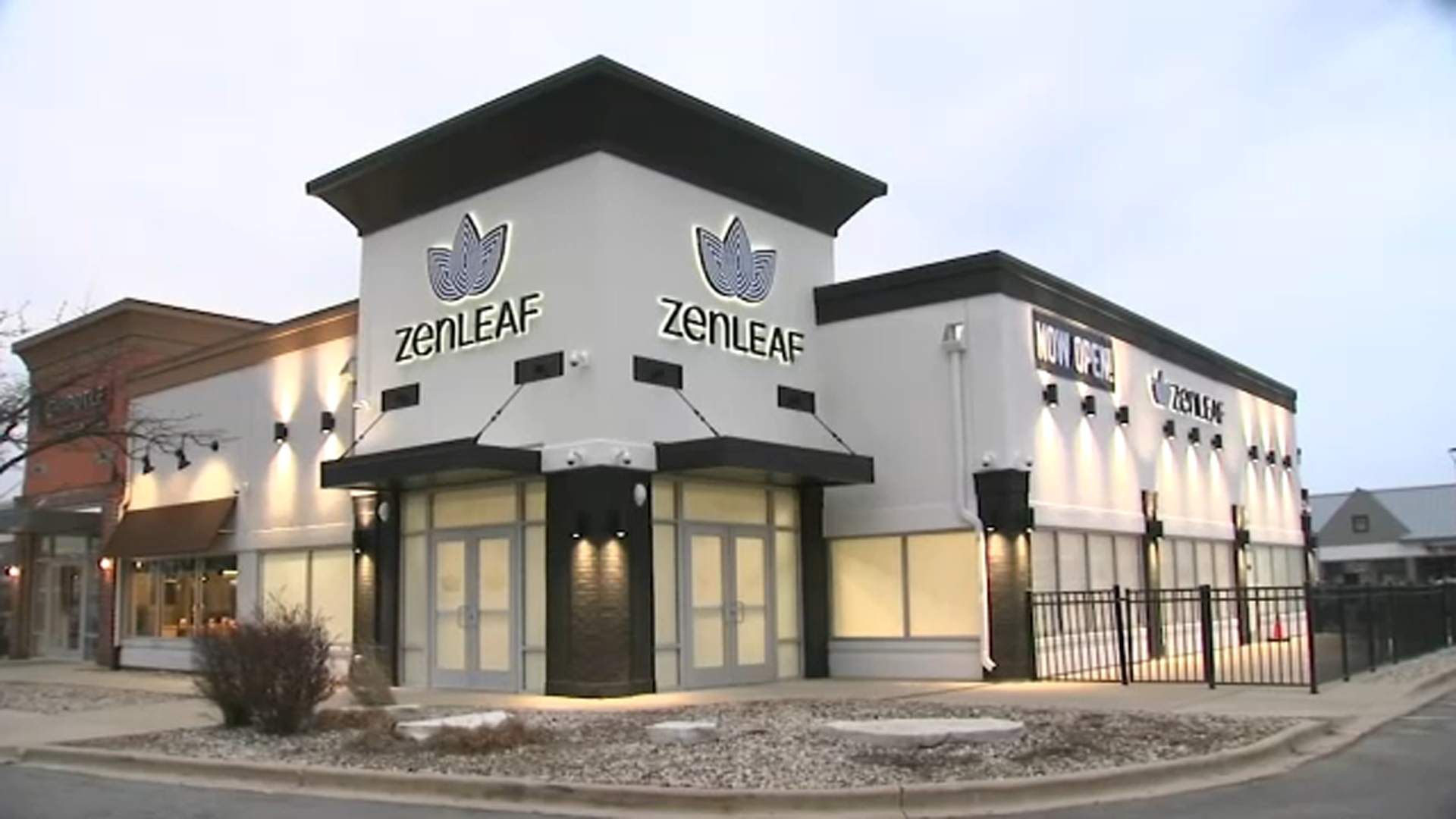 Republicans strategize for next elections: ‘Their plan is to make it harder for voters to participate’