That said, the question about CBDs non-psychoactive properties and driving under the influence of CBD still remains. However, in a landmark study on how CBD affects a person’s driving ability, the author revealed that cannabidiol does not impair driving skills. The study also went on to say that THC’s moderate psychoactive effects last up to four hours from the time of consumption. 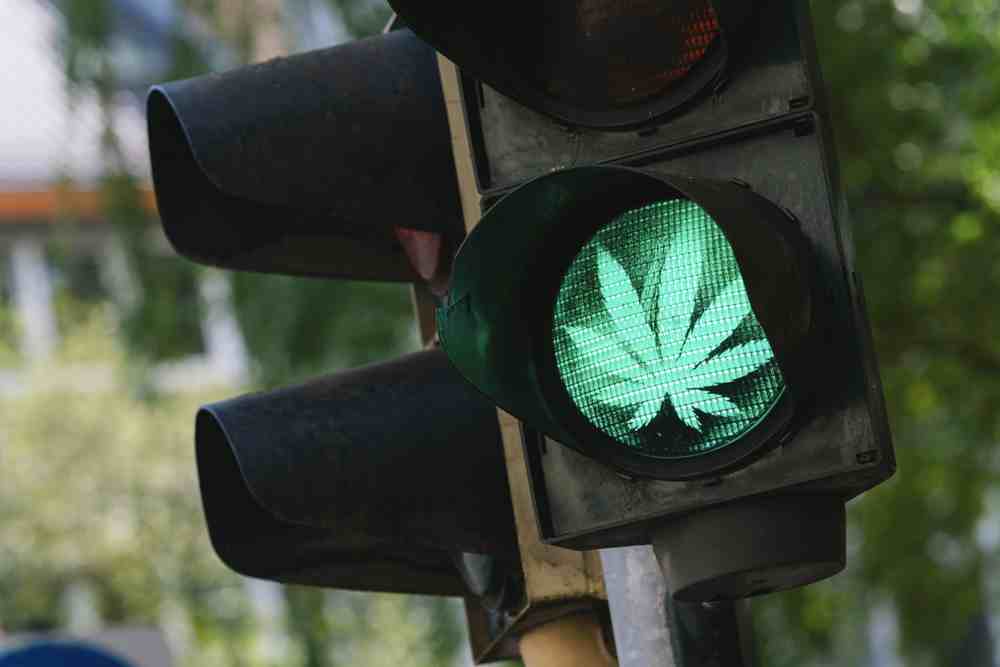 Here’s What the Study Reveals

The study was conducted at the University of Sydney and it was published in the American Medical Association Journal on 2nd December 2020. The author of the study, Dr. Thomas Arkell, revealed that when an individual takes CBD without THC, the effect does not impair the motor or sensory skills of that person. That’s’ great news for someone who uses CBD products to alleviate the symptoms of a certain condition.

The research analyzed people administered with both THC and CBD. While those who inhaled vaporizers containing various mixes of CBD and THC drove for 100 kilometers, the driving environment was kept completely public. The subject drove on public roads for 40 minutes continuously, and the results came after four hours.

According to the results, cannabis containing CBD did not impair driving skills. Whereas marijuana with THC as the main cannabinoid caused mild impairment. The author of the study also said that people and the law authorities constantly grapple with issues related to cannabis use and driving. These insights and results could help Cannabis Doctor derive conclusive decisions. Not only this, but the author of the study also revealed the magnitude of intoxication level caused by THC and CBD. Using the same, law authorities can help create driving policies around the world.

Deeper Analysis of the Study

The results of the study so far reassure people, in particular, CBD users, that they can drive safely under its influence. In addition to this, the study also shows the impact of THC and its duration.

This means THC users can plan driving schedules according to the duration of the impairment. Although, you have to note that factors such as the method of consumption, the potency of the product, and dosage will play an integral part here.

This is to say that you have to be mindful of the dose and judge the test results based on a mild to low dose. That said, here’s how the authors conducted the study.

First and foremost, the study included 26 participants. The participants consumed four different types of cannabis in the form of vaporizers. Each driving performance was assessed after the individual vaporized significant amounts of cannabis.

As the participants drove on public roads, the author assessed them throughout the 100 kilometers long stretch of road. A driver instruct was present during the assessment keeping the safety protocols in mind.

After the assessment was over, the test results were evaluated at Maastricht University. The test procedure involved scientific measures that calculated the standard deviation of vehicle position (SDLP), overcorrection, swerving, index of lane weaving, etc.

What’s More By A Cannabis Doctor?

Scientifically speaking, SDLP increases under the influence of drugs such as Valium. However, according to the findings of the study, patients vaporized cannabis contingent both THC and CBD in combination or solely THC and CBD.

Participants who vaporized THC experienced strong feelings of intoxication. In contrast, participants with CBD in their system showed very little or no signs of impairment. Thus, indicating that driving under CBD is natural and should receive recognition by the state laws. 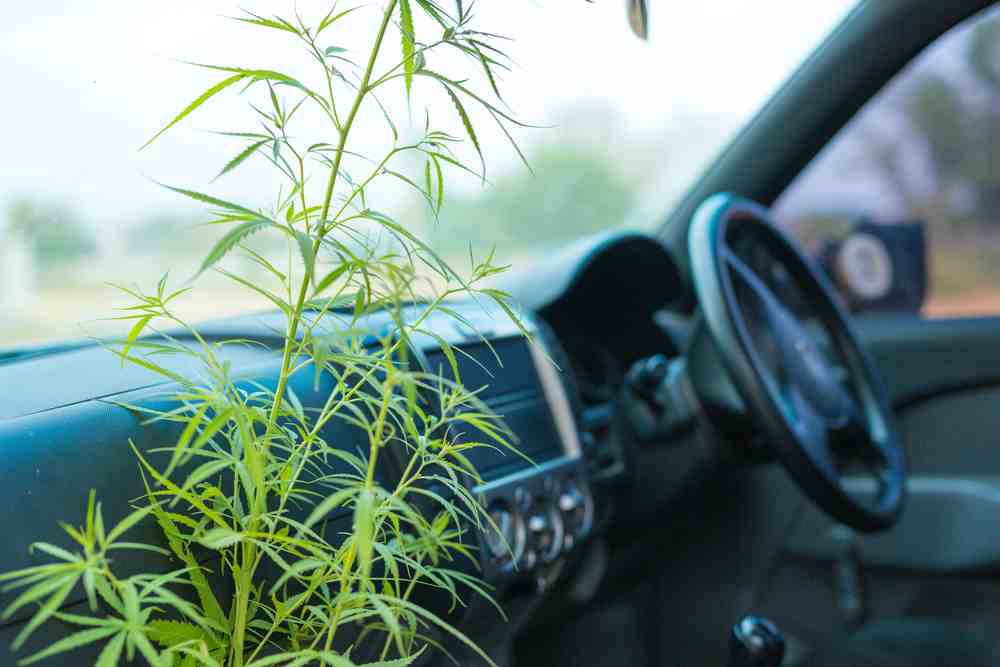 While some previous studies have looked into the concept of driving under the influence of cannabis, most of them categorized cannabis as unsafe. This study comes as a new hope for those patients who genuinely require cannabis for medical treatment.

However, make sure that you get a medical cannabis recommendation from a state-licensed health physician. Most vitally, to be on the safer side do not drive under the influence of marijuana.