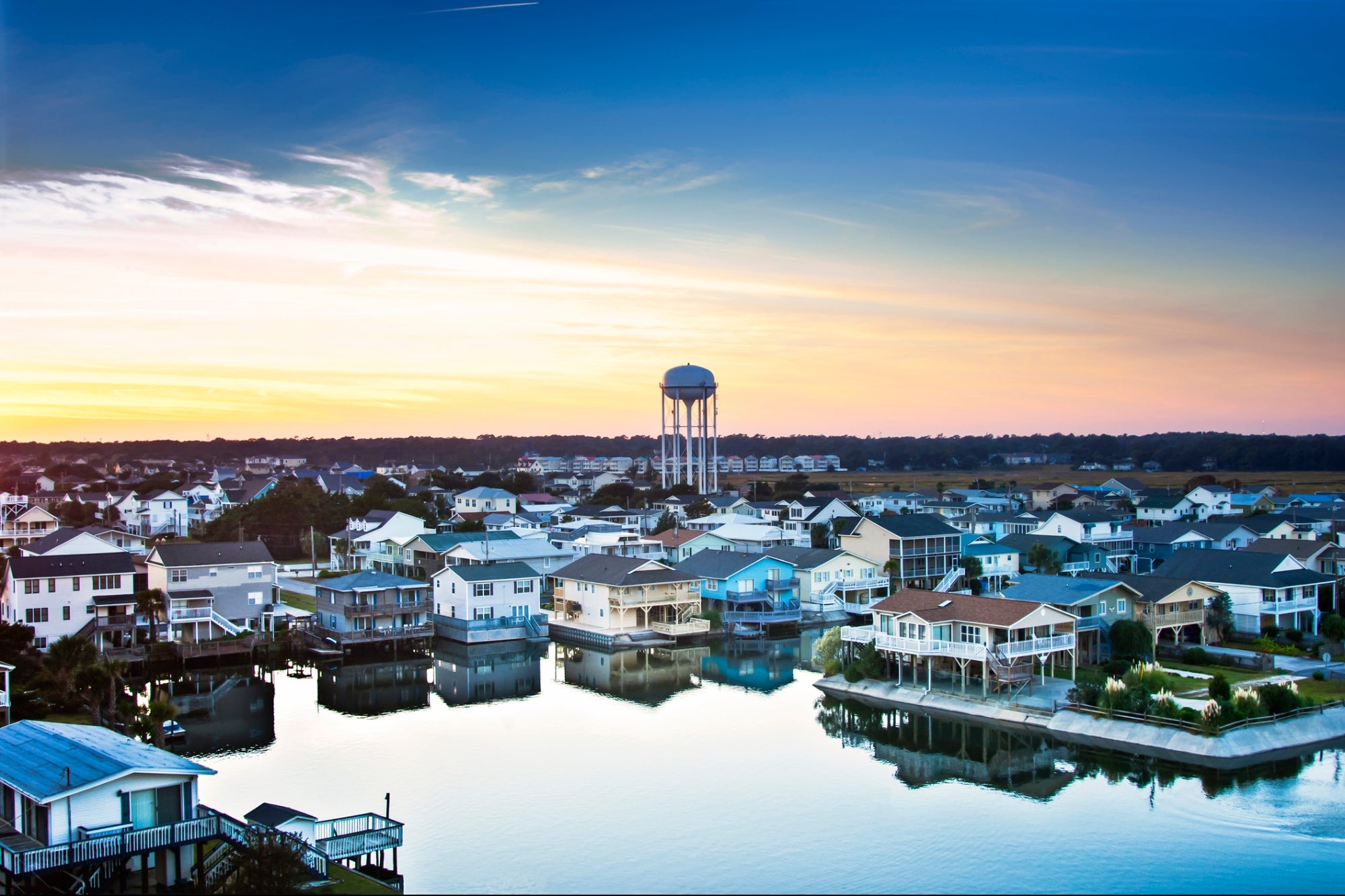 This story originally appeared on The Fresh Toast

As of the November elections, there are now 15 states and the District of Columbia who have legalized adult use. There are some 36 states that enacted or voted to enact medical marijuana laws.

This amazing progress in the U.S. began with a soundly defeated voter initiative on November 7, 1972 in California, finally leading to legalization of medical marijuana in California in 1996.

The 2020 legalization progress in the U.S. comes as Mexico joins Canada to completely legalize medical and adult-use marijuana.

But late to the legalization party over the years have been the U.S. southern states, specifically Alabama, Georgia, Louisiana, Mississippi, North Carolina, South Carolina, and Virginia.

Why? Blame God, the Bible, and the Christian ethics that pervade state legislatures. It’s the South’s old-school good-ol’-boys God-knows-all network that continues to hold up or minimize or otherwise confuse legalization efforts in these states.

Mississippi legalized medical marijuana this November under Initiative 65, but did so under a cloud of a “cynical effort to misdirect voters” with a similar-sounding but much more restrictive measure (Measure 65A) put on the ballot by the state legislature, by the same state lawmakers who for decades had refused to ever seriously address the issue. There have been more than 20 medical marijuana bills that have been blocked in the last decade or so in Mississippi.

The author of Measure 65A is State Representative Trey Lamar, a staunch Baptist.

And take a look at comments from one of Alabama’s elected officials, U.S. Representative Bradley Byrne, who wants jail time for possession and is against medical use: “In a country as rich and as prosperous as America, why is life expectancy going down?” said Byrne. “It’s because of suicide, alcohol abuse and drug abuse. People doing things that literally result in their own death.

Georgia U.S. Representative Virginia Foxx said that drug addiction is one of the largest challenges in this country, and that she “will continue to oppose any effort to make it easier for people to grow and use drugs.”

In North Carolina, U.S. Representative Ted Budd commented on the SAFE Banking Act with the usual propaganda about marijuana, citing problems with lowered IQ and serious mental illness from consuming marijuana, along with the all-time favorite of anti-marijuana crusaders—the sudden rise of marijuana-impaired car accidents.

The South Carolina Medical Cannabis Therapeutic Research Treatment Act, which was signed into law in June, 2014, was very restrictive, allowing only CBD oil for treatment of epilepsy in children. The good news is that it eventually cleared the House with a vote of 92-5. On January 10, 2017, State Senator Tom Davis and fellow Republican Representative Peter McCoy introduced the South Carolina Compassionate Care Act, a comprehensive medical cannabis bill, that would allow seriously ill patients with debilitating medical conditions to obtain state ID cards to allow them to access medical cannabis from a state regulated dispensary.

But the bill hit major resistance from law enforcement. Then there was God. “South Carolina tends to be more evangelical, more Protestant than other states,” Davis said during an Americans for Safe Access conference. “They get involved in more social issues and politics than other states. The issue of marijuana is wrapped up in the thinking ‘Is this a proper lifestyle? Are you making a proper moral choices? Is this something that we are introducing into our society that is going to lead to an erosion of values?’” he said. “All of those things are very real in South Carolina. You have to respect those concerns.”

Davis has had to ride a fine line in the state among lawmakers and evangelicals, even after a recent poll showed that only 18.8% of South Carolina residents are opposed to any form of marijuana legalization, medical or otherwise. The first senate subcommittee meeting discussing the Compassionate Care Act took place on Wednesday, February 27, 2019, where Davis, the subcommittee chairman, said that he wanted a “tightly-defined medical cannabis bill that empowers physicians to allow patient use of cannabis for specific debilitating conditions when empirical evidence substantiates the benefits.”

He wants to ensure that the bill is clearly a medical bill in terms of substance as well as optics, and is “not a precursor to adult use.” All good. But the state doesn’t have a citizen initiative process, and the bill has yet to receive a vote in either the state House or Senate.

Virginia is probably one of the more progressive Southern states when it comes to marijuana legalization, with the Attorney General Mark Herring, U.S. Senator Tim Kaine, U.S. Representative Elaine Luria, State Senator Jennifer McClellan, State Senator Joe Morrissey and a host of other elected government officials all for legalizing, taxing and regulating marijuana. Most other officials in Virginia are in favor of at least decriminalizing marijuana, which happened earlier this year.

In a move that surprised some marijuana proponents, given Virginia’s harsh history with marijuana arrests and convictions over the years, Governor Ralph Northam announced the findings of a his administration’s report on marijuana on November 30 following the state’s decriminalization legislation passed by the General Assembly earlier this year. “We will advance new laws to make sure that our Commonwealth legalizes marijuana the right way,” he was quoted as saying in a press release about the report.

Louisiana is one of the less active Southern states working on legalizing. Voters approved medical marijuana in 2016, but it took three years for regulators to approve the state’s first dispensaries. Governor Bel Edwards continues to oppose legalizing and regulating adult use, even though 55 percent of Louisiana residents support legalizing the possession of small amounts of marijuana for recreational use, according to the 2019 Louisiana Survey published by the Louisiana State University.

There are other areas of the country that are out of step with the legalization movement, such as Kansas, where highway patrol is known to target cars with Colorado plates for canine searches.

RELATED: How Will Businesses Handle Legalized Marijuana in the Workplace?

But the South is slowly coming around after years of deep denials, in part because of growing popularity of medical marijuana as a healing herb, which is more in line with Christian ethics.

There is still the argument by some Christians that legalizing marijuana is a sign of moral decline in the U.S., according to a study, which is a belief that still clearly plays out in the legalization efforts in the South. Some evangelicals even believe that the Bible prohibits consuming marijuana, and it’s a sin if you do.

Still, you can’t argue with the fact that two-thirds of Americans say the use of marijuana should be legal, which is a steady increase over the past decade, according to a Pew Research Center survey. The share of U.S. adults who oppose legalization has fallen from 52 percent in 2010 to 32 percent today.

The South may be quietly adjusting to this new legalization landscape. But for now, the good ol’ white guys prevail, and Christians have righteous morality straight from the Bible on their side.