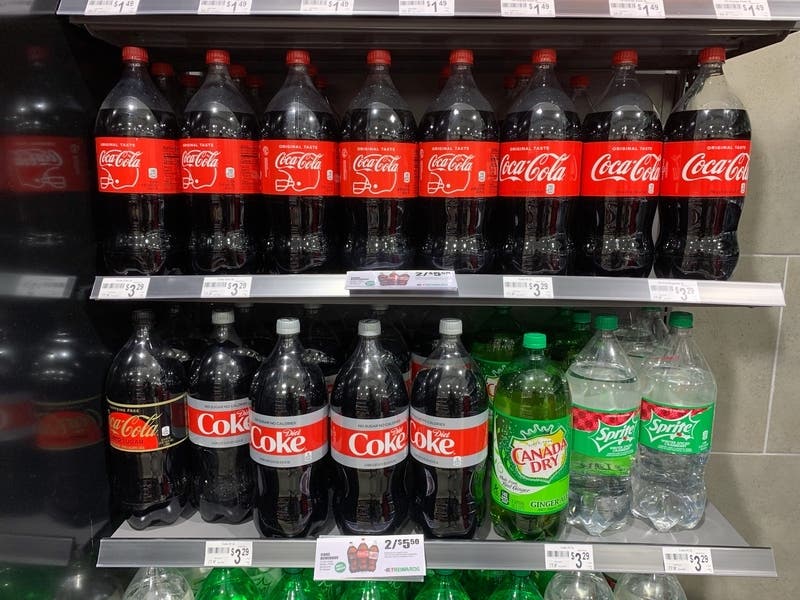 LOS ANGELES, CA — Sugar-sweetened drinks disrupt hormones that suppress hunger and regulate appetite, according to a study released Thursday by researchers from USC.

“Our study found that when young adults consumed drinks containing sucrose, they produced lower levels of appetite-regulating hormones than when they consumed drinks containing glucose — the main type of sugar that circulates in the bloodstream,” said Kathleen Page, an associate professor of medicine specializing in diabetes and childhood obesity at the Keck School of Medicine of USC.

The findings, which appeared in the Journal of Clinical Endocrinology and Metabolism, strengthen the case against sugar-sweetened beverages, according to researchers, who say sugary drinks are the single largest source of calories from added sugar for American adults.

The study involved 69 adults between 18 and 35 years old who consumed drinks during two study visits containing either sucrose — which comes from sugar cane or sugar beets — or glucose, which is found in honey, grapes, plums and figs, and gave blood samples at 10, 35 and 120 minutes afterward.

They also found that individual characteristics, including body weight and sex, affected the hormone responses, with obese people and those with lower insulin sensitivity having a smaller rise in hunger-suppressing hormones after consuming drinks sweetened with sucrose compared to glucose.

The impact on hormone signaling was greater among women who were already obese, as well as men regardless of whether they were obese or not, according to researchers.

“The majority of sucrose that people consume in the American diet comes from sugar-sweetened foods and beverages, whereas glucose is found naturally in most carbohydrate-containing foods, including fruits and whole grain breads,” said Page, who leads the Diabetes and Obesity Research Institute at USC. “I would advise reducing the consumption of sugar-sweetened foods and beverages and instead trying to eat more whole foods, like fruits.”

The study was supported by grants from the National Institute of Diabetes and Digestive and Kidney Diseases and the Southern California Clinical and Translational Science Institute.