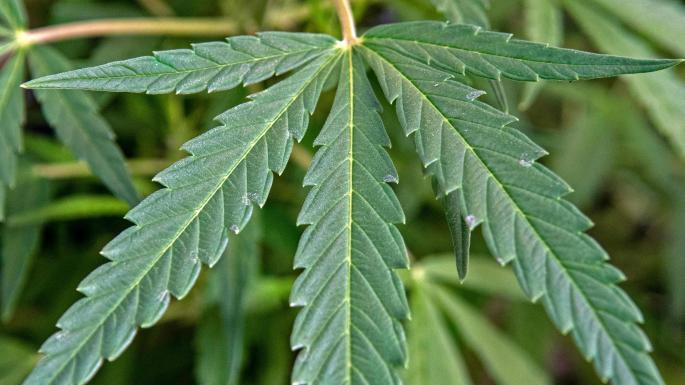 A doctor has won an 18-month struggle with the Charity Commission to set up Britain’s first charity to fund cannabis medicines for people denied treatment on the NHS.

Simon Erridge, who works in the NHS but is also a clinical research fellow at Imperial College London, was finally given permission to establish the Sapphire Medical Foundation last month. The Charity Commission says that it works to process applications within five months.

The foundation aims to reduce the financial barriers that stop many patients from accessing medical cannabis. Tens of thousands of people with conditions as wide-ranging as epilepsy, multiple sclerosis, chronic pain and depression have been denied prescriptions for cannabis medication on the NHS, despite the drugs being legal for more than two years.