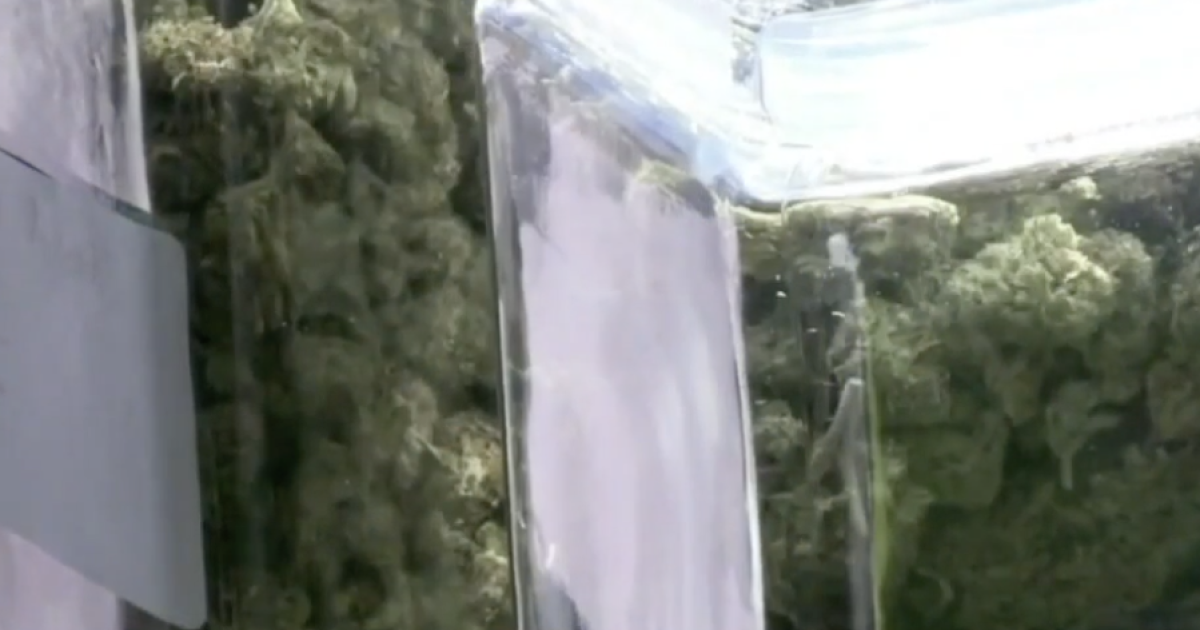 WARREN, Mich. (WXYZ) — The Warren City Council is expected to vote on an agreement Tuesday night that would settle dozens of lawsuits over marijuana dispensaries.

“In a 5 mile span, if you pass 15 7-Elevens, is that a good model? A good policy?” Warren City Council President Patrick Green asked.

That’s the decision he said he the council has to make tonight as they vote on whether or not to approve 28 licenses for marijuana businesses.

“The previous council authorized 15, the courts coming back and saying 28, I don’t see that as much of a negotiation,” Green said.

He said 28 dispensaries or provisioning centers within Warren city limits is too many. The majority would be located on the western border and eastern border.

Last year, under the previous city council, the city received more than 60 applications for dispensary licenses. 15 were awarded. The losing businesses filed a lawsuit, and the Macomb County Circuit Court ruled the previous council violated the Open Meetings Act.

The parties in the case went into negotiations. Now, they’re preparing to settle on 28 licenses.

An attorney for one of the businesses said the city will get a lot out of approving the licenses.

The vote will get underway Tuesday night at 7.