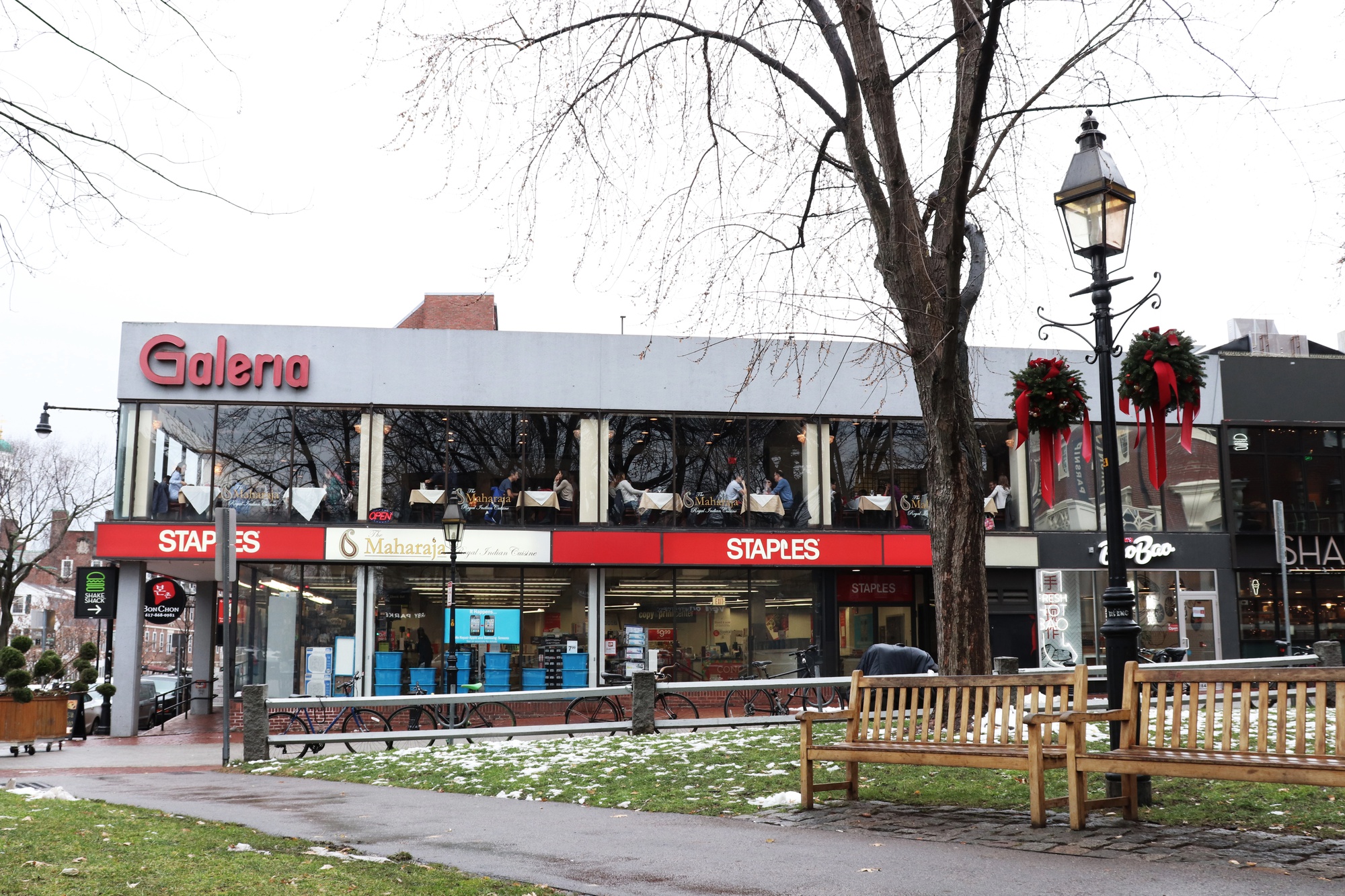 Cookies, a new cannabis store set to open in Harvard Square, has sparked resistance among some Cambridge residents.

Despite Massachusetts law forbidding the public consumption of cannabis, some residents in Cambridge worry that the proposed location for the shop will increase cannabis use in Winthrop Park. In a letter to city officials, some residents characterized their fight against Cookies as an effort to protect their children from bad influences and from “young children, individuals with respiratory illnesses, [and] the elderly” from the plume of smoke they presume will engulf the park should Cookies open.

These concerns are rooted in negative assumptions about cannabis users — assumptions initially manufactured by mid-20th century politicians and steeped in racism. After the repeal of Prohibition in the 1930s, bureaucrats looking for another substance to criminalize turned their attention to cannabis and the communities (mostly Mexican and Black) who used the substance. Cannabis was painted as a national scourge, along with those who used it.

By sensationalizing the drug’s effects on its users’ moral character, media representations of cannabis constructed a false narrative that smoking went hand in hand with sexual impurity, violent tendencies, and insanity. These associations are probably why some Cantibrigians believe someone who legally purchases cannabis at Cookies will be unable to contain themselves from illegally smoking it outdoors as soon they get their hands on it.

The fact that the Cambridge residents behind the letter apparently see little issue with children’s exposure to the various liquor stores and tobacco smoke shops present in the Square, yet consider cannabis uniquely dangerous, is rooted in this history. Stigmas associated with cannabis and racialized narratives surrounding its consumption inform the opposition to Cookies in Cambridge and the legalization of cannabis nationally.

Laws prosecuting cannabis use since its criminalization have had an outsized impact on nonwhite Americans: despite similar usage rates, Black Americans are nearly four times as likely to be arrested for cannabis offenses. Such disparities have led to the incarceration of hundreds of thousands of disproportionately Black and brown people each year. Those complaining about the introduction of a cannabis store to Harvard Square are probably not those who have had their lives ruined by racist drug laws and enforcement: more likely, they’re wary of those who have.

There are legitimate concerns with Cambridge’s policy to temporarily ban cannabis businesses whose owners are not from historically marginalized groups. As we have written before, though the City Council’s attempt to right historical wrongs is admirable, Cambridge’s attempt to give economic empowerment candidates (women, minorities, and those impacted by the war on drugs) a leg up in establishing dispensaries could have been tailored more directly to aid those victimized by excessively punitive criminal enforcement in the War on Drugs. Damond Hughes, the operator of Cookies in Harvard Square, is a Massachusetts state-certified economic empowerment license-holder. The broad eligibility for such a license means we can’t know how directly a historical wrong is being righted by Cookies’s opening.

The opposition to Cookies is also plainly anti-democratic. The people of Massachusetts voted to legalize cannabis in 2016, and Catabrigians overwhelmingly (71.6 percent!) supported the choice. It is more than reasonable to assume that legalizing cannabis means the introduction of cannabis stores, and if those stores were to exist anywhere it would be in one of the busiest areas of Cambridge.

Attempts to block the opening of cannabis stores now is clearly an attempt to circumvent the will of the people. Those who want to voice their opposition to cannabis markets are four years too late.

This staff editorial solely represents the majority view of The Crimson Editorial Board. It is the product of discussions at regular Editorial Board meetings. In order to ensure the impartiality of our journalism, Crimson editors who choose to opine and vote at these meetings are not involved in the reporting of articles on similar topics.

Have a suggestion, question, or concern for The Crimson Editorial Board? Click here.