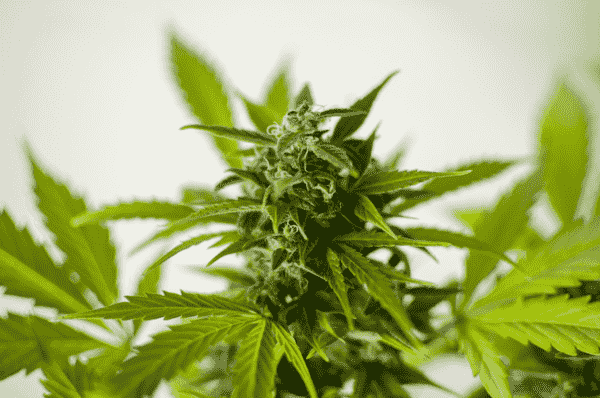 In a continuation of the green wave that swept the elections, state leadership in two east coast states put legalization on the table in 2021.

Gov. Ralph Northam (D) wants Virginia to legalize cannabis and plans to work with state lawmakers to pass legislation in 2021. “We are going to move forward with the legalization of marijuana in Virginia. I support this, and I’m committed to doing in the right way,” he said during a briefing.

“Marijuana laws have been based originally in discrimination and undoing these harms means things like social equity licenses, access to capital, community reinvestment and sealing or expunging people’s prior records.”

Some of the findings in a report put forward by the state’s Joint Legislative Audit and Review Commission (JLARC) suggest:

In Rhode Island, two leading House lawmakers affirmed that the state has a strong chance of passing adult-use legalization in 2021. Incoming House Speaker Joseph Shekarchi (D) said in an interview last week that chamber is “very close” towards having majority support for the policy change.

Incoming House majority leader, Rep. Christopher Blazejewski (D), has co-sponsored a bill to legalize cannabis in the past. Blazejewski said that legalization is “certainly something we’ll take a look at.”