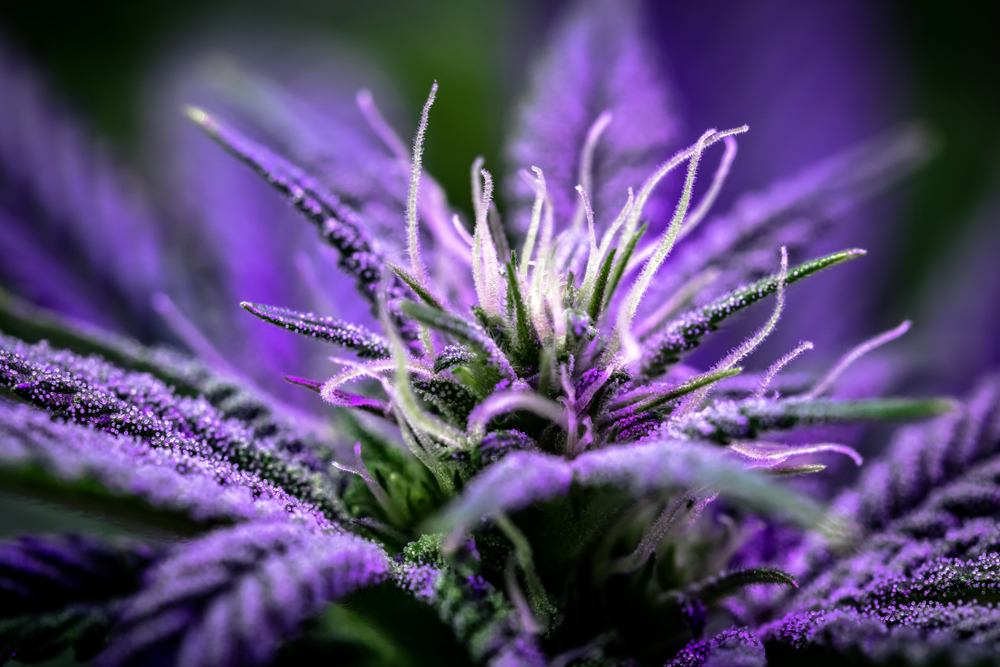 Are you a new cannabis grower and wondering how to grow autoflowering marijuana seeds indoors or outdoors? Explore this ultimate guide to learn the basics and best methods of growing autoflowering marijuana plants. One of the most significant features of growing the best weed strains is that they don’t rely on our precise attention to thrive naturally. Plus, cannabis Ruderalis is one of those easy-growing varieties as they don’t need much care at a tender age or flowering stage.

Autoflowering cannabis is a hybrid strain made from crossing the photoperiodic Indica or Sativa strains with a ruderalis strain. Now you have the newly evolved cannabis strain that is either an Indica- or Sativa-dominant autoflower strain. Autoflowers are native to Southern Siberia and have acclimated to endure harsh climates, cold temperatures, and minimal light. Ruderalis Marijuana plants grow short, just around 3 feet from the dirt.

An unfamiliar strain called Cannabis ruderalis is responsible for the growth of autoflowering marijuana strains. The phrase ‘autoflowering’ was first explored in the early 1920s by a Russian botanist, D. E. Janischewsky. By hybridizing two different varieties, he achieved a new, independent strain. For a long time, he experimented to find a marijuana strain that would not rely on the standard weather pattern to thrive.

To find that, he crossed ruderalis strains with either Sativa or Indica variety. The result was an autoflowering marijuana plant that grows and flowers without the necessary attention. Such plants don’t require any particular weather conditions (cold or hot) to develop branches, leaves, and flowers. On the other hand, you need to know some basic cultivation techniques to plant feminized and regular marijuana strains. Explore this step-by-step guide to learn how to grow marijuana.

Growing an autoflower cannabis plant can be a tricky business. Also, you might need to think about the cost of all essential tools required in the process. Photoperiod marijuana plant requires balanced light hours to sustain vegetative growth. Unfair growing practices can ruin a grower’s plans as excessive or inadequate light could result in low yields. Therefore, a proper set of grow lights are essential for growing cannabis indoors.

Red and orange lights are the most effective for photosynthesis. Blue and violet could develop short and strong plants. Nonetheless, ultraviolet lights can limit the growth of your plant. So, make sure you get the right lesson to install and utilize grow lights for producing optimum yields. Checkout 420 Expert Adviser for the complete review of the full spectrum of LED Grow Lights!

To overcome the complexities of planting photoperiod plants, growers have developed a hybrid marijuana strain with Cannabis ruderalis, making the strain an autoflowering cannabis. Those who have insufficient grow space or limited budget and are inexperienced growers often prefer planting autoflower strains. As we discussed earlier, it can make your growing experience hassle-free due to the plant’s small stature and short life cycle.

How to Grow Autoflower Cannabis Strains? 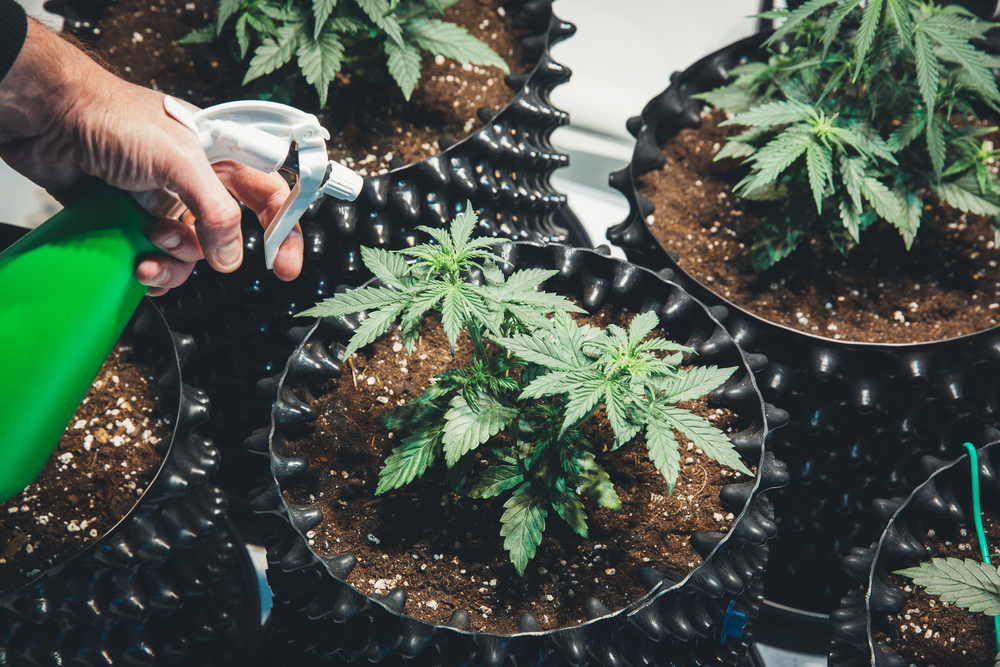 Autoflowering strains are fragile than regular photoperiod weed strains. However, it does not suggest the strains are not the right choice for cultivation. When you grow cannabis indoors, autoflowering strains will ideally necessitate artificial lightings, such as LED Grow lights. The only distinction is that autoflowers do not follow a precise light pattern to rise and start flowering.

Alternatively, you can utilize a tool such as a paper towel or pot for proper germination. Just ensure the soil has the right nutrients for the overall health of the plant and quicker germination.

Dry autoflowering marijuana seeds will take around five to seven days to sprout through older seeds. After that, transfer the plant to a stable container. And yes, don’t touch the roots to make it flourish with high-grade potency. Now relax and wait for your autoflower cannabis plant to produce beautiful buds!

Cutting autoflowering cannabis is not recommended, as you can’t be sure when the flowering will occur. Besides, autoflowers grew from cuttings generally do not achieve their best state. Consequently, most of them remain shorter than the parent autoflowering plants.

Autoflowering cannabis plants don’t require various nutrients to grow! You can water them for the initial two weeks. Subsequently, start adding some reliable nutrients to the roots from the second week. Increase the nutrient amounts with time but stop adding it from the sixth week onwards. After that, you can add only a necessary set of nutrients as per need. It is plausible to replace the nutrients a week before the plant’s flowering time.

Most autoflowering strains take only ten weeks to reach the harvest stage. Some autoflowers can bloom in around two weeks and are ready to harvest in only eight weeks. The short growing time is a considerable advantage to breeders who want to keep things discreet and quick.

Autoflowering cannabis plants are typically much smaller than other strains. Some Sativa strains grow over 15-feet, and photoperiod Indica-dominant strains generally are short and bushy with broad leaves and thick branches. When crossed with the Ruderalis strain, you’ll get much smaller but still an Indica-dominant autoflowering cannabis plant with a much shorter life cycle. Growers who prefer stealth growing can opt for discreet autoflowering plants to optimize the space and yields.

Transplantation of autoflower plants can be a tricky process than transplanting other varieties of marijuana strains. Therefore, it is beneficial to set autoflowering seeds in a container that you plan to have them until they are ready for harvesting. Make sure you transplant your plant when their soil is dry. It will evade any complications during the plant’s growth cycle. Even though transplantation is problematic, it’s not impracticable if you remain sensible and careful towards its root. Your transplanted plants should not be more rooted in the soil than before, as it can hinder its growth by stem rot.

Cannabis Ruderalis holds a low THC level, making it less psychoactive to humans. However, some autoflowering strains can produce marijuana with high THC content, such as Amnesia Haze Automatic and Wedding Cake Auto have around 25% THC concentration. When you cross Ruderalis genes with Indica or Sativa strains, the end-product is a less potent (low-THC) autoflower strain. However, you can always produce high-CBD autoflower strains without a burden.

It’s the right time in winter to grow autoflower seeds if you’ve never done it before. The concern of planting autoflower cannabis is not unusual to seasoned growers, especially with advanced breeding techniques. By following the above steps and picking the right variety, you can rest assured that your autoflower marijuana plant will grow and remain healthy and produce a better yield than your expectation.