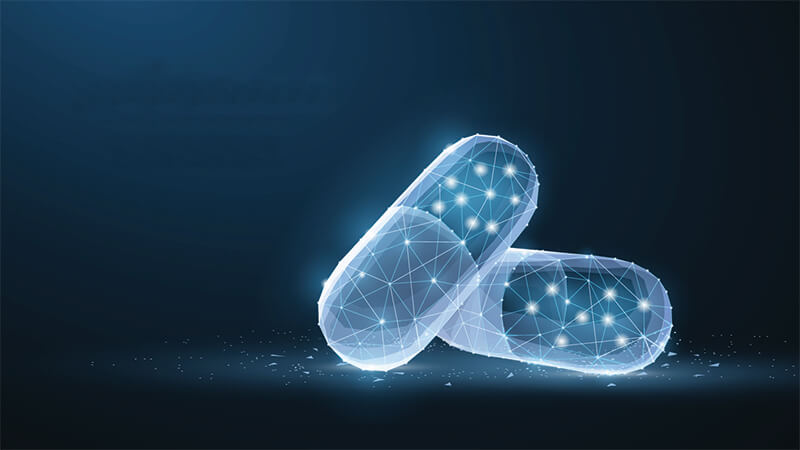 4Front Ventures Corp (OTCMKTS:FFNTF) has announced the commencement of construction on a new Mission Dispensary in Calumet City as part of its efforts of focusing on the Illinois market. The company has also announced the appointment of its President Kris Krane to the Adult Use Cannabis Health Advisory Committee of Illinois.

The construction at the new Mission Calumet City dispensary started in September, and it is expected to serve medicinal and adult-use customers. It is located at 1330 Torrence Avenue, and it features ample parking with around 3,00 sq. ft. of finished retail space and back-office space. It also has an oversized vault for inventory storage with an advanced security system.

Gabe Mendoza, the Operations for Mission VP, said that since adults’ implementation uses cannabis, the Illinois market has been exceptional. As a result, the company is delighted to expand its operations in the state to serve patients and customers depending on Mission. Mendoza said that, like the Mission South Chicago dispensary, the Mission Calumet City dispensary will be committed to becoming an important Calumet City community member. It will also be part of the region’s ongoing economic revitalization through the provision of a safe and good location for cannabis products.

Illinois Governor J.B. Pritzker has announced several appointments to the Adult Use Cannabis Health Advisory Committee of the state. This is in a bid to create a diverse team of experts and leaders in the cannabis sector. Among the appointees is 4Front President Kris Krane. The committee will report if public health impacts legal marijuana and make recommendations on future regulatory and policy changes to impact the cannabis sector positively.

Krane said that he was honored to be appointed to serve in the committee alongside distinguished members of education, public health, treatment as well as cannabis communities. He added that it was good to have voices of cannabis champions in the community.