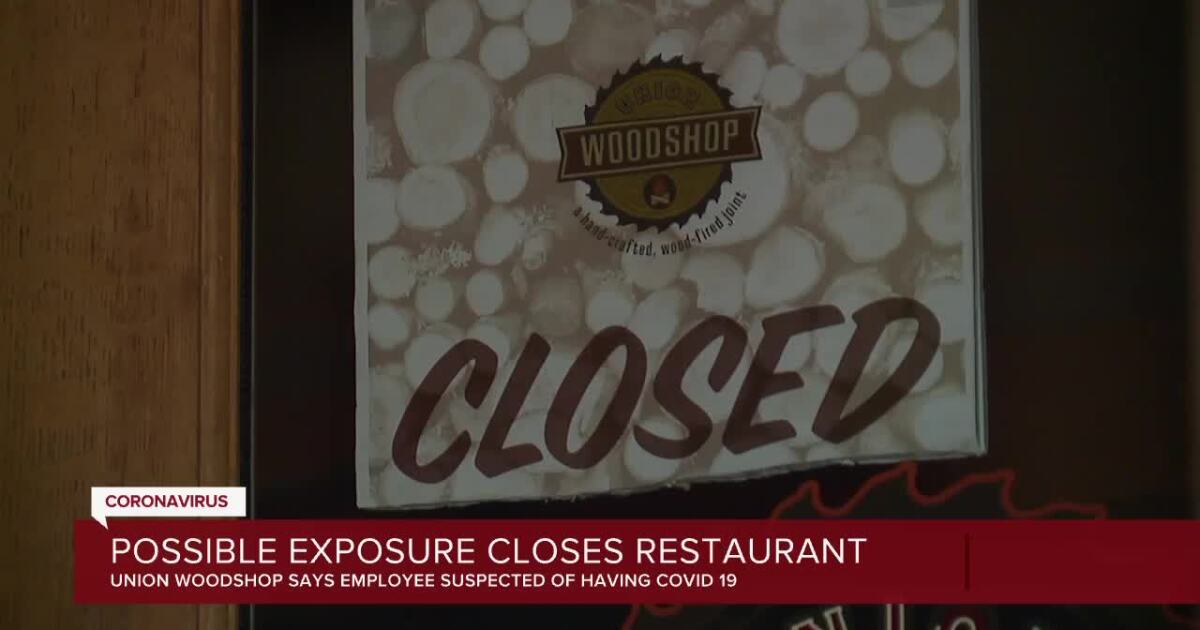 CLARKSTON, Mich. (WXYZ) — As the dinner crowd made their way to downtown Clarkston Saturday evening, some plans were ruined. Customers who showed up to Union Woodshop found it closed.

“We’ll probably see what else might be open,” Bekka Seelbach said as she stood outside the door.

Minutes before opening, the popular barbecue joint posted on Facebook that the restaurant was closed until further notice after an employee working the night before was suspected of having COVID-19. According to the post, the employee did not have direct contact with customers.

“I’m always in the Clarkston area so it definitely worries me,” said Jade Werth. “But I feel like a lot of the restaurants around here, they’re taking the right precautions.”

In Livingston County, the health department put out a warning after 14 positive cases were linked to Brighton Assembly of God church.

The lead pastor posted a video message online announcing the church would have virtual services only for the following two Sundays, saying, “We are doing this by our own choosing and out of the abundance of caution for you and the community.”

The health department is now asking every parishioner to get tested, regardless of symptoms. The pastor also asking for prayers for those who were sick.

In Clarkston, many diners were excited being out and about.

“It’s a nice Saturday evening, happy to be out at least,” said Spiros Kakos. “Quarantine is the worst, so this is way better.”

“We’re definitely going to be safe, not going to go crazy, but we’re gonna keep going out,” Elaina Kakos added.