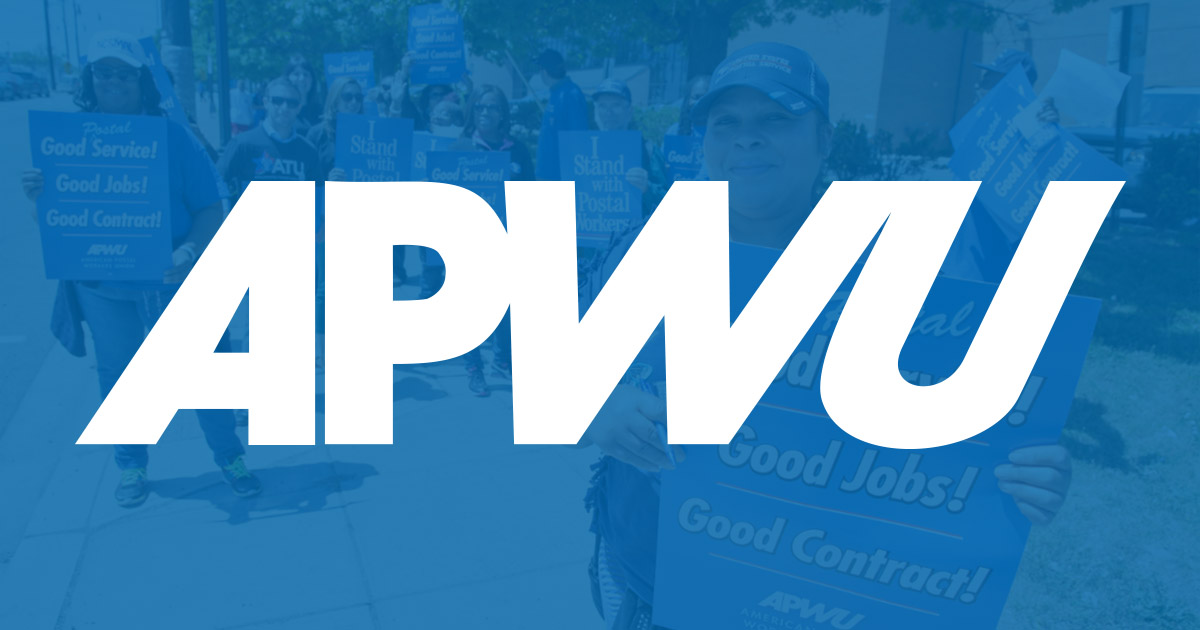 Can active postal workers volunteer as poll workers? Poll observers for a candidate?

Are you allowed to register other postal workers to vote while on break or at lunch (through the state, not a candidate or party)?

With regard to the Hatch Act, yes you can register co-workers because voter registration is a nonpartisan activity. Registering co-workers is covered by and potentially limited by other work rules.

Can I put bumper stickers on my car if I park on postal property?

Is a local allowed to mail voter registration forms to union members and spend union funds for the mailing?

May I wear a political shirt or button to work?

You may not wear a partisan political candidate or party shirt, button, hat, face mask, or sticker at work. This rule applies even if you do not interact with the public. Be mindful of partisan political accessories on sweaters and jackets.

May I volunteer for a candidate’s campaign?

May I donate money to a candidate?

May I send political emails?

May I use a partisan campaign logo as my profile picture?