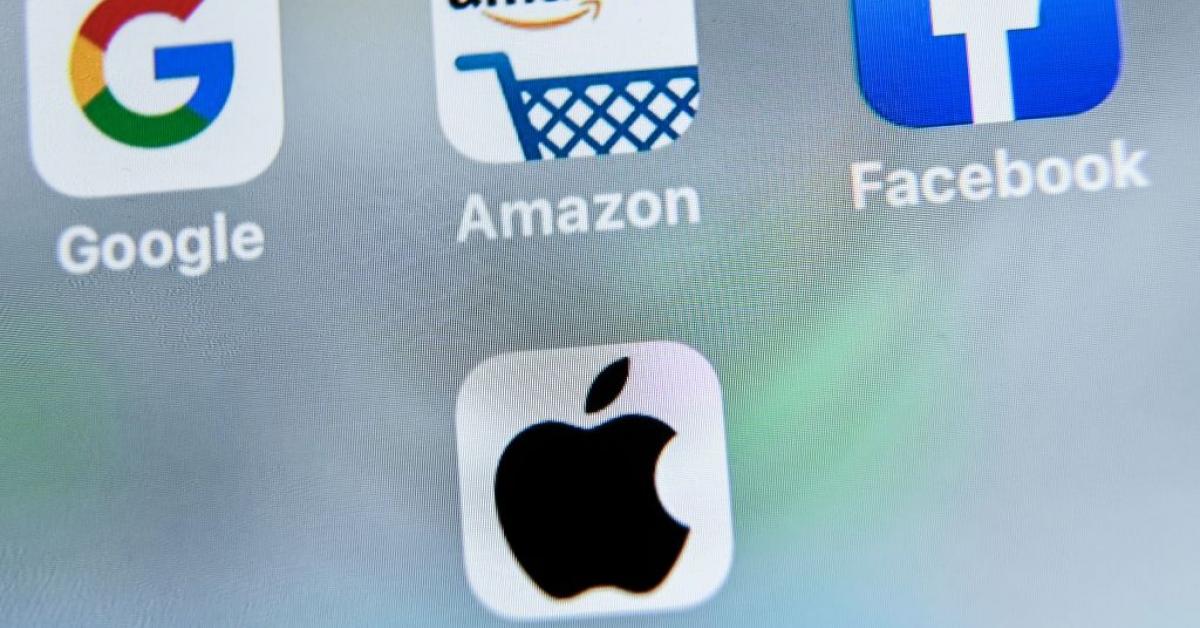 The House Judiciary Committee’s Antitrust Subcommittee on Tuesday released a lengthy report titled “Investigation of Competition in the Digital Marketplace: Majority Staff Report and Recommendations.” The report comes after more than a year of investigating.

“Although these firms have delivered clear benefits to society, the dominance of Amazon, Apple, Facebook, and Google has come at a price,” reads the foreword to the report. “These firms typically run the marketplace while also competing in it—a position that enables them to write one set of rules for others, while they play by another, or to engage in a form of their own private quasi regulation that is unaccountable to anyone but themselves.”

The Washington Post wrote that the report does not recommend busting apart the companies, though it does suggest a number of steps to tackle the issues.

“After outlining the challenges presented due to the market domination of Amazon, Apple, Google, and Facebook, the report walks through a series of possible remedies to (1) restore competition in the digital economy, (2) strengthen the antitrust laws, and (3) reinvigorate antitrust enforcement,” a press release about the report explains.

“All large organizations attract the attention of regulators, and we welcome that scrutiny,” Amazon wrote in a post on Tuesday. “But large companies are not dominant by definition, and the presumption that success can only be the result of anti-competitive behavior is simply wrong.”