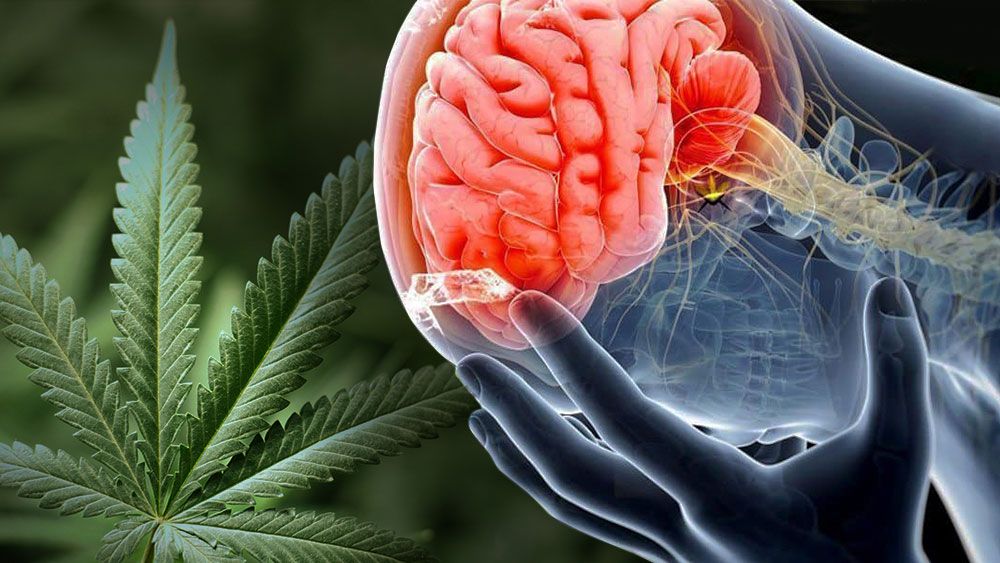 Nearly 1 in 3 People Who Get Migraines Medicate with Cannabis to Treat Pain, Survey Says

Nearly 1 in 3 People Who Get Migraines Medicate with Cannabis to Treat Pain, Survey Says

A new survey regarding marijuana as a treatment for migraine headaches is the latest example of how, at long last, science is formally documenting what cannabis users have known all along: Weed heals.

“Cannabis is becoming a prominent treatment option for chronic pain patients, especially for migraineurs,” Healint CEO Francois Cadiou said. “With more and more states across the United States legalizing medical marijuana, migraine patients are becoming acquainted with cannabis as a natural remedy that can help alleviate migraines and even prevent them. Research about the benefits of cannabis use among migraine patients is slowly emerging, but more must be done to properly inform individuals about the use and dosage of medical marijuana to treat migraines.”

The Healint survey is in keeping with a number of other recent studies exploring the use of marijuana to treat migraines. This past July, for example, a Journal of Integrative Medicine study reported that 94 percent of migraine sufferers who inhaled pot said they felt relief within two hours, specifically experiencing a drop in symptom intensity of 3.3 points on the ten-point scale.

For a 2016 study, 121 migraine sufferers reported a decline from 10.4 to 4.6 migraine headaches per month after they started using cannabis.

Paul Armentano, Deputy Director of the National Organization for the Reform of Marijuana Laws (NORML), pointed out that this data is useful and encouraging but, that it’s not exactly shocking for those who use cannabis.

“Migraines have a debilitating impact on tens of millions of Americans and, in many cases, are poorly addressed by conventional therapies,” Armentano said. “Therefore, it is not surprising to see a significant percentage of migraine sufferers turning to cannabis as a therapeutic option. Those that do so are consistently reporting it to be safe and effective at reducing both migraine symptoms and migraine frequency. With the legal status of cannabis changing in more and more states, no doubt this population of medical users will continue to grow over time.”

Mike McPadden is the author of “Heavy Metal Movies” and the upcoming “Last American Virgins.” He writes about movies, music, and crime in Chicago. Twitter @mcbeardo