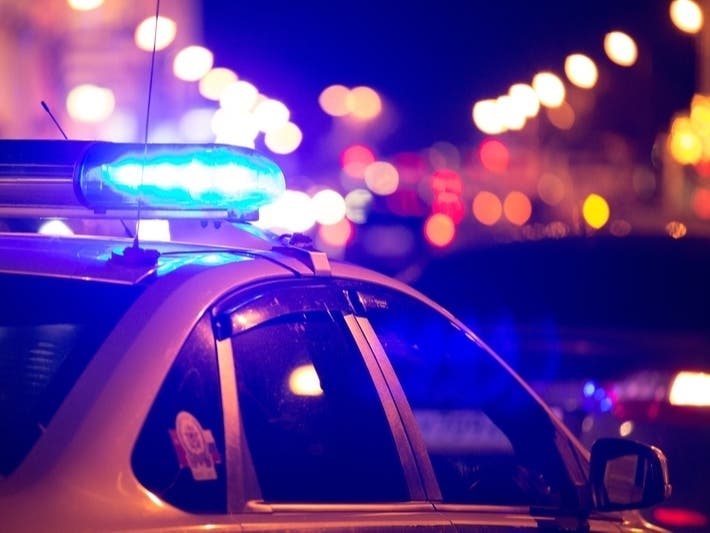 On Monday, borough police announced charges against four Fair Lawn residents involved in the filming and circulation of a video in which a 14-year-old person with autism was held down while having his pants and underwear removed.

Video posted to TikTok and Snapchat showed two borough boys, ages 10 and 13, pulling down the pants of a third boy. The 13-year-old held the boy down while the 10-year-old removed his pants in Berdan Grove Park, police say.

While this was happening, Alis Fidrya, 19, and a 16-year-old borough resident were recording on their cell phones, and posted the video to TikTok and Snapchat.

In the days after the video was posted, Fair Lawn Public Schools and members of the community have condemned the actions, saying they aren’t representative of their home.

Superintendent of Schools Nicholas Norcia said the district received “dozens” of emails and phone calls on the matter, and promptly notified authorities once they were made aware of the video.

The district has yet to announce what repercussions the students may face, yielding first to police.

“We have zero tolerance for such behavior; however, at this point we must first allow law enforcement to conduct their investigation,” wrote Norcia.

“Because this involves juvenile students, we are limited in what we can publicly disclose. Please rest assured that the safety and well-being of our students is our top priority.”

In the wake of the video’s publication, community members and Fair Lawn High School alumni were quick to condemn the behavior of all involved.

On Monday, Congressman Josh Gottheimer spoke on the matter through his Facebook page.

“My heart breaks for the student who was targeted in this way. The cruelty he endured is unimaginable, and he and his family have my full support,” he wrote.

Bernard Moerdler published a statement on behalf of Fair Lawn High School’s class of 2019, saying that it wasn’t representative of any arm of the community.

Additionally, Moerdler, on behalf of the class, said they hope to see those involved “held accountable for their actions, as it constitutes such things as a violation of privacy, child pornography, and sexual harassment.”

According to the Daily Voice and Northjersey.com, the boy was left nude from the waist down on the recording.

According to Moerdler, at least one of the people allegedly involved in the filming of the video is a graduate of the class of 2019.

“We heard about the appalling incident involving kids from the high school, including on graduate from our year, who ‘pantsed’ a local 13 year old, recorded it, and then put it on social media,” he wrote.

“The child’s crying will resonate with us for a long time.”