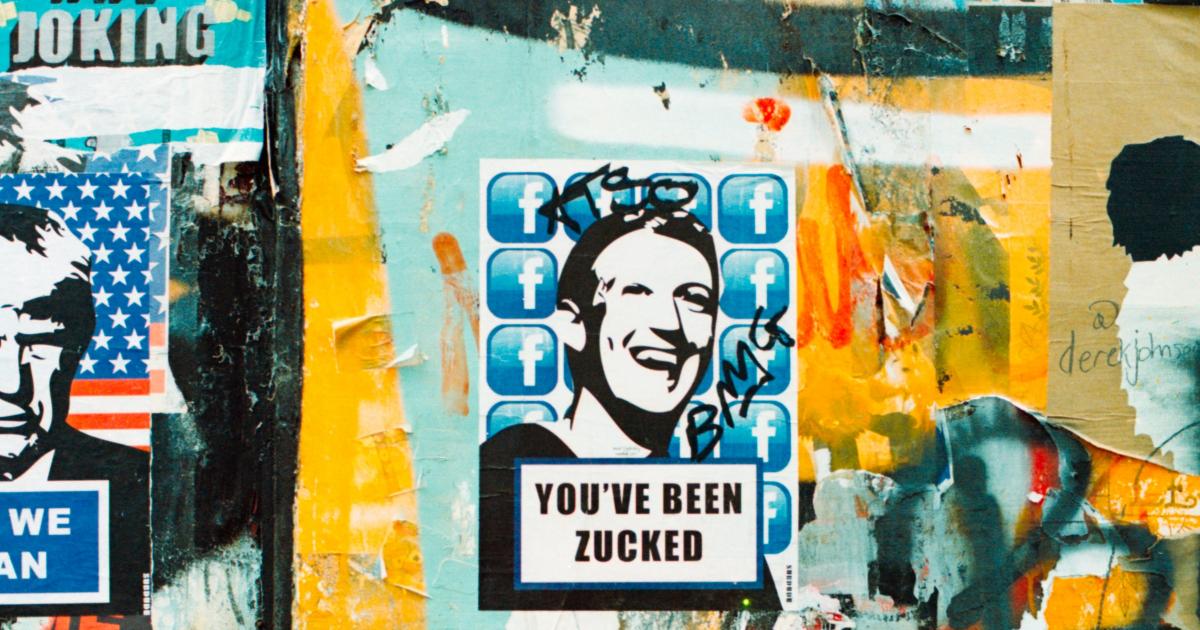 Facebook Inc (NASDAQ: FB) in a filing with the European Union on Tuesday — as a part of a consultative process on the proposed Digital Services Act — accused Apple Inc (NASDAQ: AAPL) of engaging in anticompetitive behavior.

What Happened: In a response to a question on issues it encounters as a business user of large online platforms, the Mark Zuckerberg-led social network company claimed that the App Store was “effectively the only way for developers to reach consumers on Apple devices.”

Facebook alleged that it faced challenges arising out of Apple’s policies and its control over in-app payments, gaming apps, log-in tools, and online advertising.

“In each category, Apple has made policy and enforcement decisions that privilege its own services and revenue streams to the detriment of others,” the social media giant said.

Why It Matters: The Digital Services Act seeks to curtail the power of Apple, Facebook, and Alphabet Inc (NASDAQ: GOOGL) (NASDAQ: GOOG) unit Google, according to Business Insider, which earlier reported the news.

Facebook’s submission is, reportedly, a direct attempt to influence the proposed law against the Tim Cook-led tech giant.

Tensions between the two companies have been on the rise. The social media behemoth alleged last month that Apple wouldn’t let it inform its users about the latter’s 30% cut on in-app payments.

The introduction of iOS 14 is also likely to hit the advertising revenue of the social network and its platforms.

However, Cupertino said earlier this month that it was delaying the release of privacy features in iOS 14 that would affect Facebook.

The two companies are also at odds over the Menlo Park-based social media giant’s cloud gaming app getting rejected entry on the App Store several times.

© 2020 Benzinga.com. Benzinga does not provide investment advice. All rights reserved.