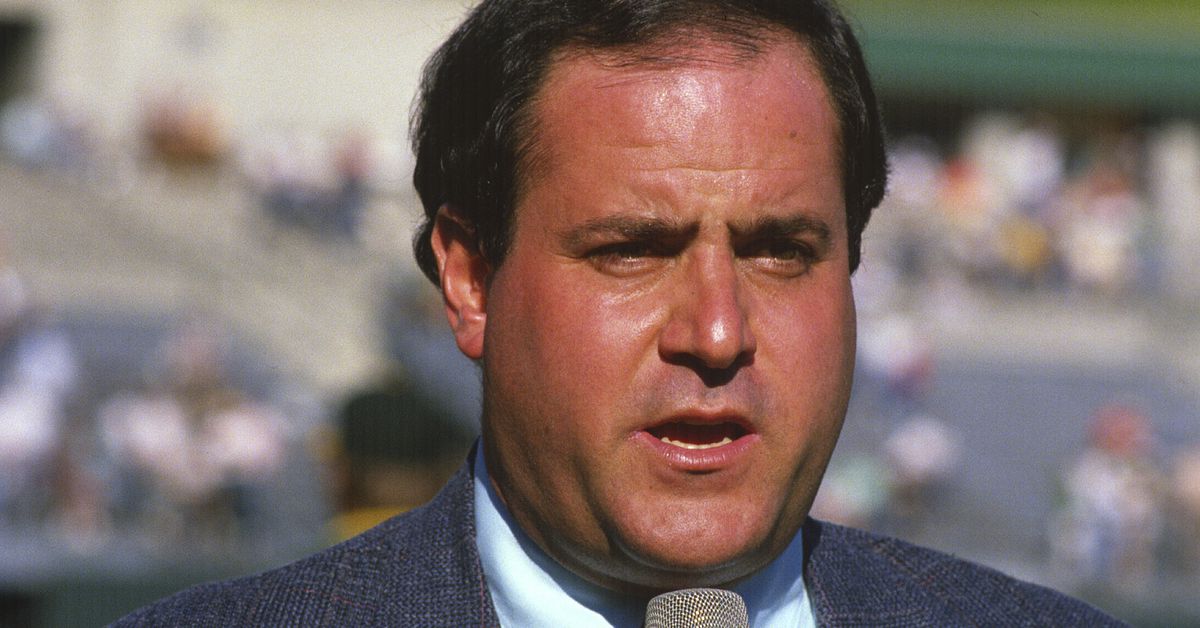 They have moved the fabulous 12 PM Cincinnati-Austin Peay game off the big network and replaced it with the Tulsa-Oklahoma State game. Who has ever heard of either of those schools?

ESPN has decided that it is not expensive enough already to get cable television and is forcing you to buy their silly extension plan, ESPN+, to watch our beloved Bearcats.

The Cincinnati athletic department is being all nice about it because they are all really nice.

I don’t need to be nice. I need ESPN to stop lying to Cincinnatidom about when their soon to be CFB playoff team is playing on television.

Didn’t Desmond Howard just say that we were going to be in the playoffs?

Either way, thanks for your support for Down the Drive and looking forward to a fun season of Cincinnati Bearcats football.