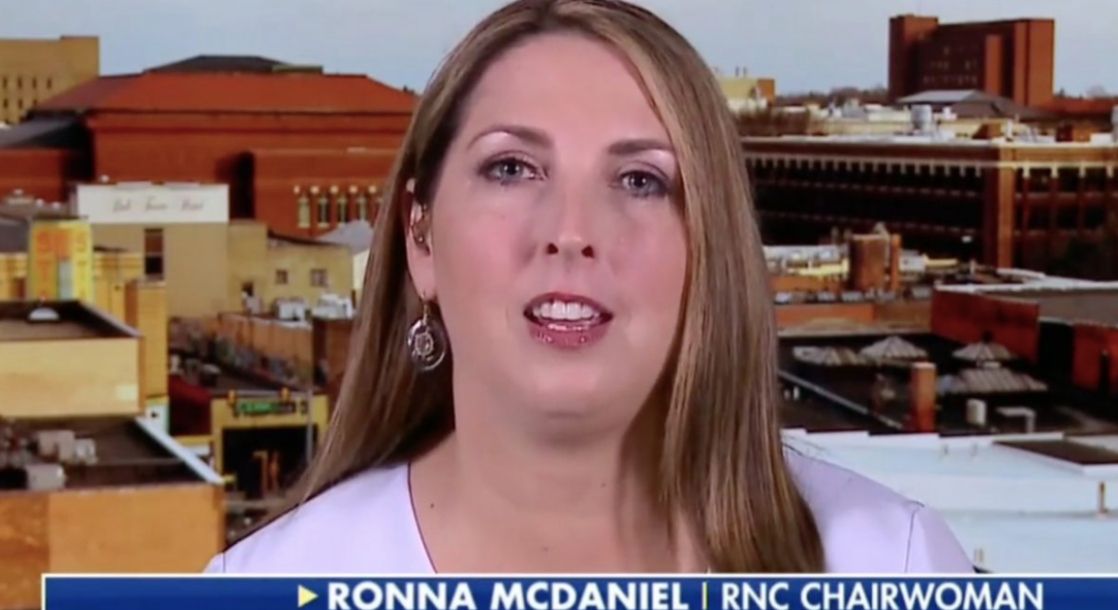 The chair of the Republican National Committee (RNC) just said that individual US states should have the right to legalize medical cannabis.

In a recent interview with Gray Television Washington News Bureau, RNC Chair Ronna McDaniel attempted to dodge several questions regarding the Republican party’s official stance on medicinal pot. In the interview, journalist Alana Austin recounted the story of an RNC delegate who used pot to treat chronic pain, and asked McDaniel whether there is “a place in the GOP for folks who support medical marijuana,” according to Marijuana Moment.

“I don’t really address policy issues like medical marijuana,” said McDaniel in response. “That’s left up to the states and there’s going to be variances between states, but that’s not something that the RNC puts forward as policy, that’s a legislative issue.”

This year, the RNC is re-using their 2016 party platform without any changes or amendments, and this platform admits that in “many jurisdictions, marijuana is virtually legalized despite its illegality under federal law… This highlights the continuing conflicts and contradictions in public attitudes and public policy toward illegal substances. Congress and a new administration should consider the long-range implications of these trends for public health and safety and prepare to deal with the problematic consequences.”

Austin persisted in trying to get McDaniel to clarify the Republican party’s official stance on medical cannabis, but the RNC chair refused to discuss the issue further. “I’m not going to get into the use of medical marijuana,” McDaniel said. “We didn’t have a platform this year because of changing our rules. That’s going to be left up to the states and our legislators and I’m not going to engage in something that hasn’t been vetted through our full platform and the ability for our delegates to meet to discuss an issue like that.”

In 2018, President Trump said that he would consider supporting the STATES Act, a bill affirming states’ rights to legalize. The bill failed to pass Congress, however, and the Trump administration has doubled down on its anti-cannabis position since then. At a recent rally, the president also expressed concerns that cannabis legalization ballot measures would increase Democratic voter turnout.

The Democratic party’s official stance on weed is more substantial than the current administration’s, but not by much. Both Joe Biden and Kamala Harris have a long history of cracking down on minor weed offenders with extreme punishments, but the candidates have recently proposed their own modest cannabis reform policies.

Even though a solid two-thirds of Americans are in favor of legalization, Biden and Harris are only willing to make concessions towards reform. Biden has endorsed legalizing medical marijuana, not full adult-use, but is at least in favor of full decriminalization. The former vice president is also down with providing federal support to states that are expunging the criminal records of former pot offenders.

Chris Moore is a New York-based writer who has written for Mass Appeal while also mixing records and producing electronic music.