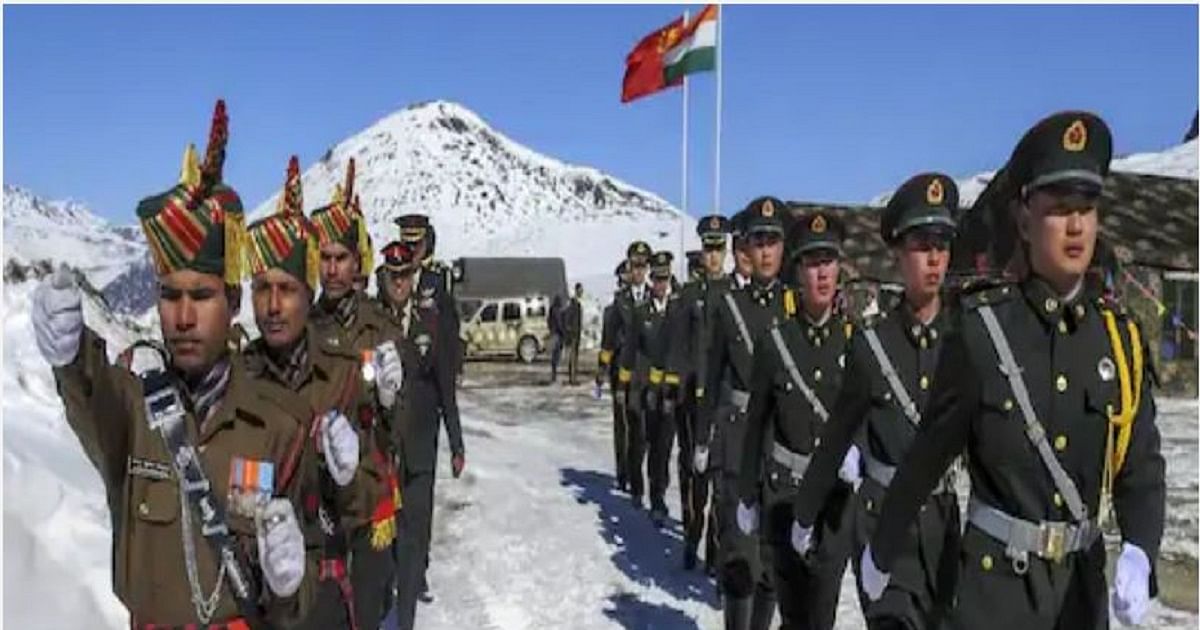 The PLA was quick to understand that it did not have the technology, scientific-industrial infrastructure, and finances to match the US military’s technological superiority. But it could develop ‘systems destruction warfare’ — capability to cripple US battle network’s command, control, communication, and intelligence systems — to deny or delay information to the enemy which is crucial for timely decision-making in war.

This was sought to be done by both non-kinetic and kinetic means, namely, by focussing on cyber and electronic warfare, and missiles (ballistic and cruise) capabilities. By early 2000, the PLA’s ‘assassin’s mace’ capabilities meant to incapacitate the enemy, suddenly and totally, by denying him information, instead of fighting him directly, had caught the US military’s attention.

A bigger shock awaited the US military when by 2012, it realised that the PLA had become a peer competitor in Artificial Intelligence (AI) and eleven new age disruptive technologies poised to reshape warfare and geopolitics while ushering in the fourth industrial revolution for prosperity.